Myna Mahila Foundation is honoured to be one of seven charities chosen to benefit from donations marking the wedding of Prince Harry and Ms. Meghan Markle. 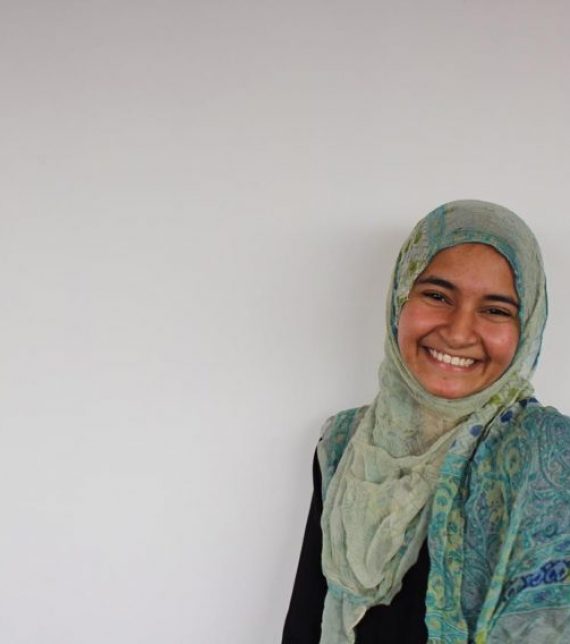 Azmati Shaikh has completed her SSC from Chember School. Her dream is to be a Social Worker and get her degree as a Bachelor of Social Work.

She says that Myna has enabled her to transform from the shy, introverted person to an outgoing and a person who can take up responsibilities.