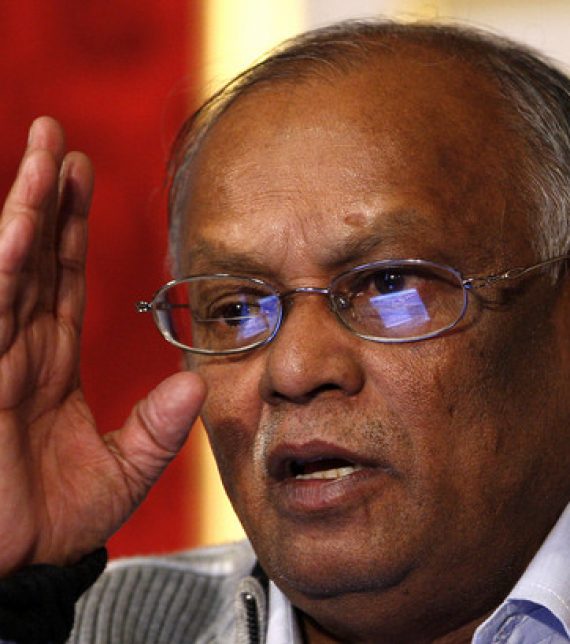 Jockin Arputham worked for more than 40 years in slums and shanty towns, building representative organizations into powerful partners with governments and international agencies for the betterment of urban living. Arputham was the president of the National Slum Dwellers Federation which he founded in the 70s and of Slum Dwellers International which networks slum and shack dweller organizations and federations from over twenty countries across the world. The National Slum Dwellers Federation works closely with Mahila Milan, a collective of savings groups formed by homeless women and women living in slums across India, and with SPARC, a Mumbai-based NGO, and together they have been instrumental is supporting tens of thousands of the urban poor access housing and sanitation. He also worked with the police to set up ‘police panchayats’ in many of the informal settlements in Mumbai. Here, for the first time, police are assigned to work in these settlements and are supported by a committee of ten residents from the community (three men, seven women).